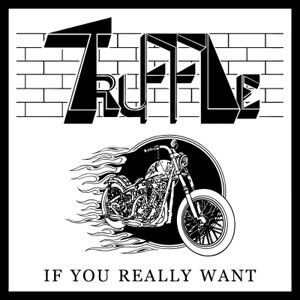 TRUFFLE is an N.W.O.B.H.M. act from Portsmouth which released a single 30 years ago. The band had also put forth a nine track demo named “The Bacon Slicer Strikes Back Again” 25 years ago. This is a compilation LP which contains the single that the band released back then plus five unrelased songs from one of their demos which was made in 1983. The style of the band is powerful N.W.O.B.H.M. The best songs of the compilation is the triplet “Street Fighter” , “God of War” and “Death or Glory”. The trademark of the band is the exceptional guitar work! This High Roller Records compilation is pressed on 500 copies with the 150 of them being white/black splatter vinyl. The package also includes a poster and a 6 page insert. In conclusion this is a really good compilation by a really cool band!! All the fans of traditional heavy metal should buy this and the rest of you should make sure to listen to it!!! Highly recommended!!!

Posted by a knight of light on December 15, 2011 in Reissues