This is the new album of Halloween , which is an ‘80s metal band from Detroit. The band was formed in 1981 by the name Bitch, but soon they changed their name.They released “Don’t Metal with Evil” in 1985 and “No One Gets Out” in 1991. They also recorded “Victims of the Night” back in 1986 but this album was officially released END_OF_DOCUMENT_TOKEN_TO_BE_REPLACED

Tags: 5.5, Detroit, Don't Metal With Evil, Haslloween, horror metal, No one gets out, private, Terrotory, us metal, Victism of tHe Night

This is the debut album of Rockarollas, who are a new band from Sweden offering us a first taste of how they sound! We don’t know much about them, but the guys have a cover from Steel’s “Heavy Metal Machine” album. This cover is really like the original song made by Steel so we probably have some common members in these END_OF_DOCUMENT_TOKEN_TO_BE_REPLACED

This is the new release of Arkeyn Steel Records. This isn’t a re-release but the first new release of the company.This is the first album of a new series of the company under the sub-name of Rising Force. The current release is the debut album of this Australian power metal band, Dragonsclaw, which was formed in END_OF_DOCUMENT_TOKEN_TO_BE_REPLACED 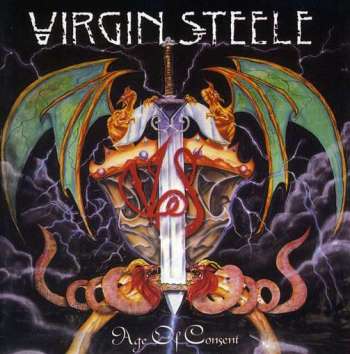 This is a re-release of Virgin Steele’s fourth album which was originally released back in 1988. Virgin Steele is an American epic metal band which was formed in New York back in 1981.They have released 12 albums and they have created their own unique sound which can be recognized very easily. Their singer, David END_OF_DOCUMENT_TOKEN_TO_BE_REPLACED

Posted by a knight of light on February 5, 2012 in Reissues