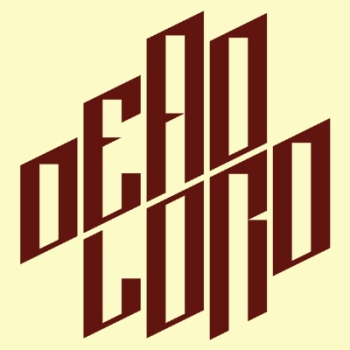 Dead Lord is a new Swedish band in which participate members of Enforcer, Morbus Chron, Kongh and The Scams. The style of this Stockholm based band is hard rock with some metal elements and they are mainly influenced by Thin Lizzy.

This release is just a single containing two songs “No Prayers Can Help You Now” and “Onkalo”. The songs are really good and the single makes you want to hear it again and again. It has a fresh sound because it was recorded live in the studio on an analogue tape. So Dead Lord have a basic advantage for a new band ; they know how to write good songs! I would say that I equally liked both tunes. The guitar work of Dead Lord is really good while the vocals are suitable for the band’s style. Dead Lord is on the right path, so we are waiting for their next full length work.