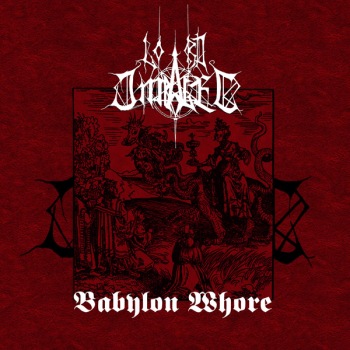 Lord Impaler and Athos are two black metal bands from Greece. Lord Impaler was formed in Kastoria back in 1998. They recorded their first full length album in Norway and “Admire the Cosmos Black” was released in 2011.

The drums of the album have been played by Hellhammer (Mayhem)!!! Athos is a black metal band from Kalamata. They were formed in 2004 and they have released three full length albums so far. I would say that both bands follow the Norwegian black metal style and that the sound production is suitable for the style they play. I think that the songs are good and powerful for the style they play and I would say that Athos has a “progressive” aesthetics while Lord Impaler have a more traditional one. In conclusion I believe that this split CD should be heard by all black metal fans!